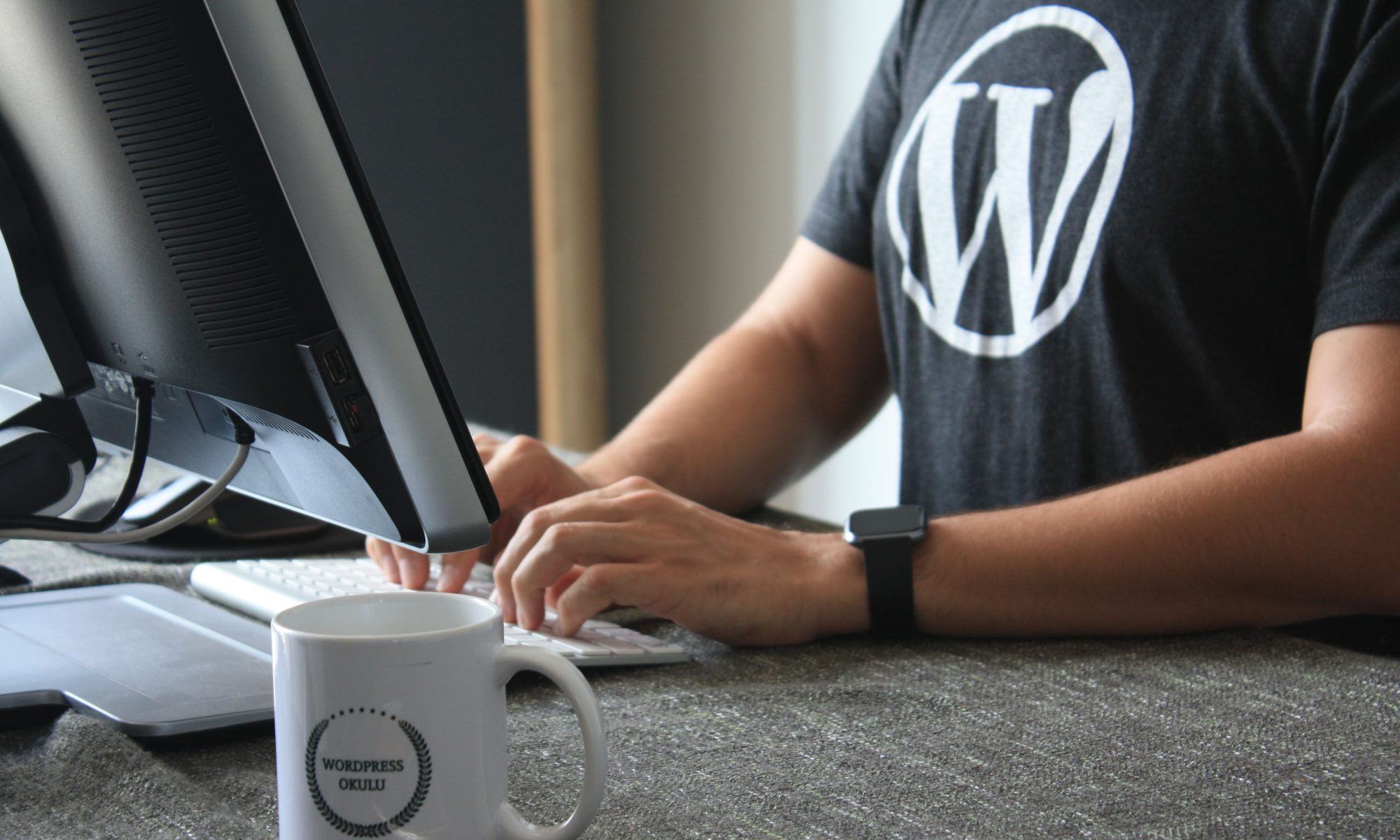 WordPress is hands down the most popular CMS out there. Since it started in 2003, it’s accumulated a market share of 39% of websites on the internet. BBC America, the Washington Post, Walt Disney World, the government of Sweden, and, hell, even your favorite news source (TNW by the way) all use WordPress to build their websites.

But, while the CMS system is powering the websites of so many businesses across the globe, the truth is, a majority of developers actually hate it.

In Stack Overflow’s annual Developer Survey, WordPress was voted the most dreaded platform to work with, in 2019 and 2020.

The developers have this to say about why they don’t liketraditional CMS paltforms.

They’re based on legacy code

The biggest complaint from developers is that they’re forced into a specific technology that’s already outdated. All of these systems originated from back in the early 2000s, so their code bases are really old and usually written with an old version of PHP. In fact, the version the system is based on can sometimes be older than you. This means developers have to either create workarounds or build an API.

In general, a lot of people opt for something like WordPress because they think it’s open source so it’s cheaper and it’s free but, in the end, you need a lot more resources than you realize.

With WordPress you need to self-host, you need someone who really knows how to deploy it, and because you also need to have other backend expertise, it just makes it harder to scale by yourself. So, as you grow, you’ll eventually need a team to manage it.

Not to mention the fact that these systems and their plugins need to be continuously updated, even if the content on your system hasn’t changed. This means continuous maintenance for your development team. And, if you’re an agency, it means having to explain to clients why they need to pay for updates, even if the website hasn’t changed in months.

They’re not built to scale

A lot of traditional CMS systems were originally developed to help small businesses and bloggers set up websites, without the need for a full development team. The problem is, once your company starts to scale, your brand and your team can quickly outgrow the system. In fact, although it has 39% of global market share, only 17.7% of Fortune 500 companies use WordPress.

Read the full story at The Next Web.