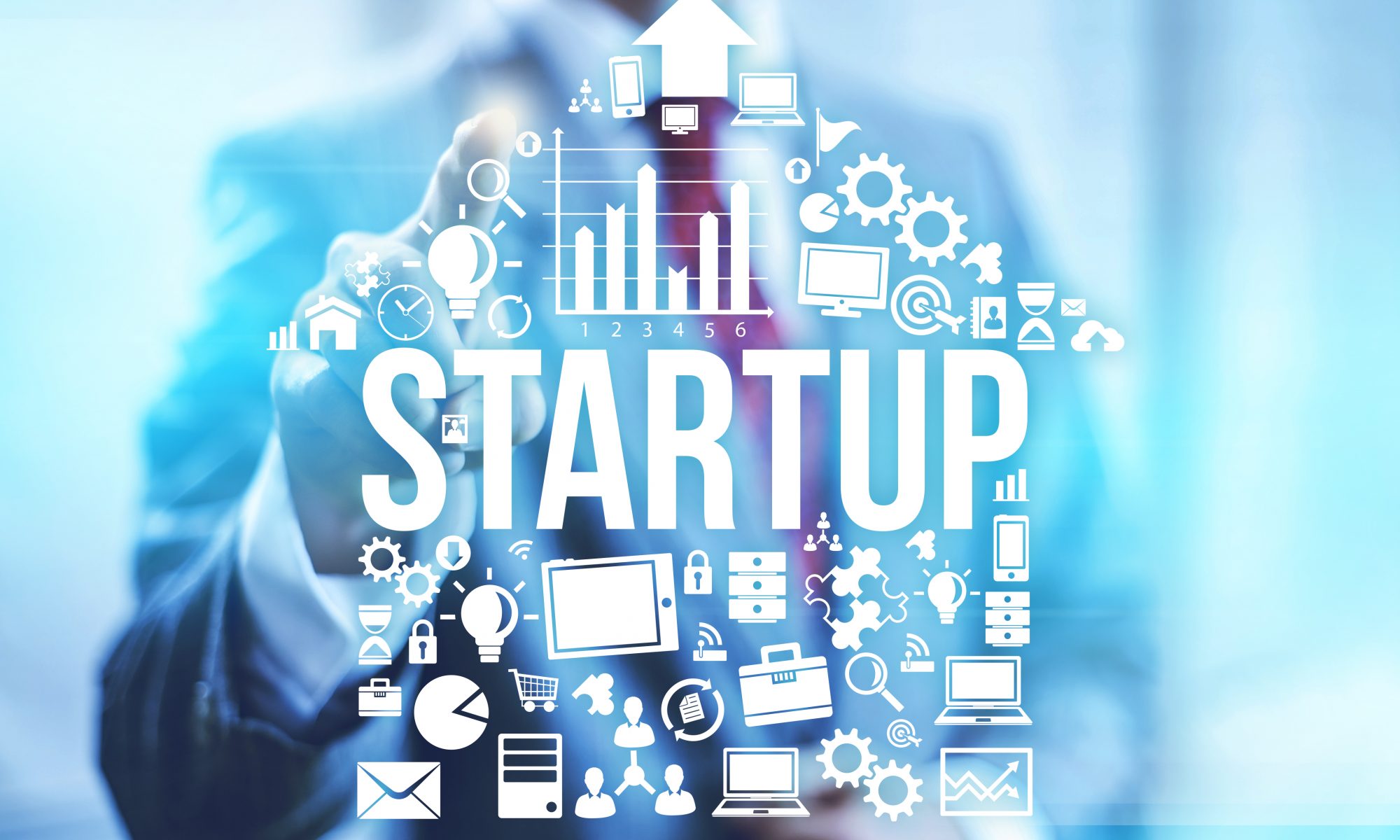 Startups save on early software development – We’ll get to the answer shortly, but first a lesser known platitude:

“It is a truth universally acknowledged, that a broke-ass engineer in possession of a good garage, must be in want of VC funding.”

(With apologies to Ms Austen.)

So how do they do it?

How does one person (or a small crew) with little more than a half-baked idea, a garage, the unbridled idealism of youth and zero budget end up creating a billion-dollar company (aka Unicorn) seemingly overnight?

Everyone knows that the first act in this tale is to establish a ‘VGM’: Viable Garage Mythology (Not to be confused with MVP, which belongs in the first act too).

Also, we all know that our intrepid young entrepreneurs must swap their own rather large bucket, brimming with blood, sweat & tears, with said bucket of Venture Capital money before the end of the third act.

But what else is needed? What happens in the second act when money is tight?

Modularity and DRY. That’s what happens.

Yup. Unlike a good novel, our second act is boring as batshit. Nothing but hard yards, an endless diet of $5 supermarket pizzas and late nights in front of the command line wrestling with Git (Not even any beer because we can’t afford that… yet!).

“The money, tell me about saving the buckets of money, dang it!”

Moving along, we have to segue with a short modularity lesson. More specifically, how modularity applies to software.

Essentially, all products and services become cheaper and more plentiful when all the processes involved in production become modularised.

Think the cliché example of Henry Ford’s Production Line, or the invention of the printing press, or the sewing machine. The examples are endless. The entire Industrial Revolution was just a century-long binge-fest on modularisation.

The Revolution has become Digital and the modularisation binge-fest has dialled it up to 11.

Case in point, if you just arrived at this article from Facebook or Google, then us lowly content creators have been modularised by the Internet to the extent that our work is virtually free (and no, those aren’t tears, my eyes are just itchy that’s all).

Lesson 101 and the mantra of all good software development is ‘Don’t repeat yourself‘. Don’t re-invent the wheel, don’t write the same lines of code over and over again when once is enough.

So, keeping this story short (kinda!), the net result of 50 years of DRY is the buckets and buckets of 100% TOTALLY FREE (as in beer) modular software just hanging low (as in fruit) all over the Internet. It’s called Open Source Software.

All those cool garage kids dreaming of riding Unicorns someday are not writing much software from scratch at all. They are just assembling free open-source modularised software into awesome new apps (admittedly, they are assembling very skillfully and usually the idea has legs).

Almost all early startup work is the assembly of existing applications and software libraries into cool new ideas.

Assembly saves buckets and buckets of time. It is the quickest way to create a Minimum Viable Product and, as everyone knows, time is money.

That’s how it’s done, folks. Put zero money down for billions of lines of ‘ready-to-go’ software, save tens of thousands of man-hours by assembling modular software instead of re-inventing the wheel.

The quickest and easiest way to get hold of all that cheap, modular, low-hanging software fruit is to head on over to Github and start assembling like a Lego champion competing at the local mall.

Why Github? Because nothing makes software assembly easier than Github. There are 67 million software projects hosted on Github, most of it freely available as open source. Here’s our Github explainer for noobs to help you get leet.

Even the founders of this publication chose open-source WordPress a decade ago during their ‘garage days’ to launch Lost At E Minor and The Roar.

We are still on WordPress today, because ain’t nobody got time for coding their own software, right!?

However, we do sometimes get free beers on Friday arvos. Sweeeeet, good times.

This article was originally published by Richard Tribe on Techly