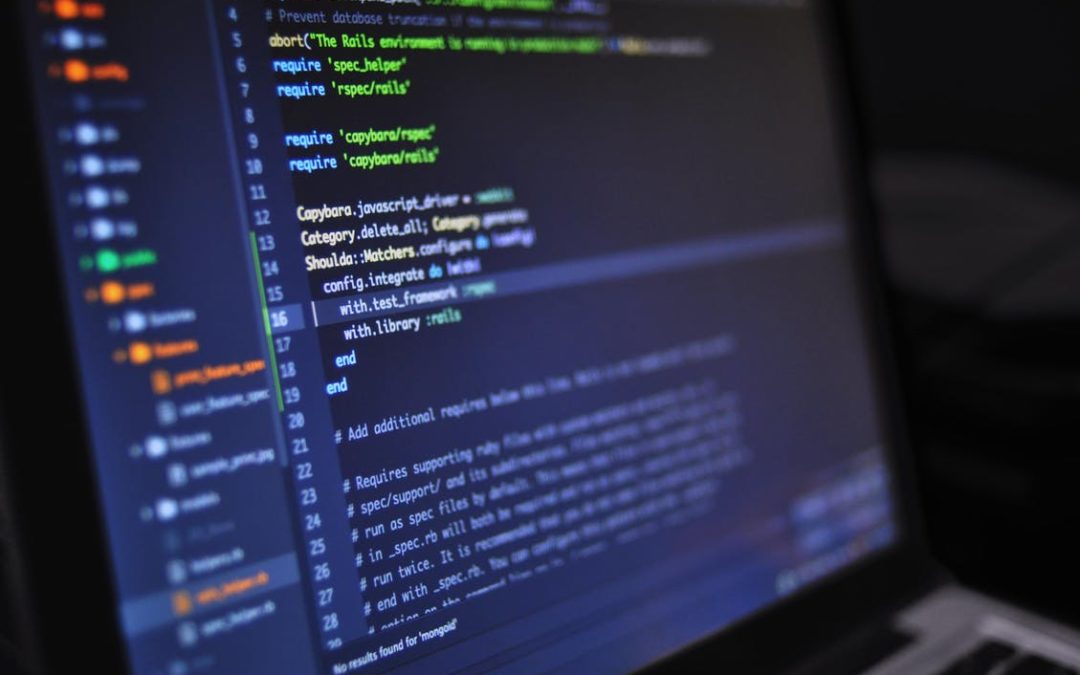 Microservices may be the new normal

With the constant influx of network data you manage daily, combining the capabilities of effective network management tools is essential to maintaining a healthy network. IPAM used with UDT renders optimal results for your network management needs….

Monolithic code, Regan said in the post, can make continuous delivery difficult because of errors due to feature integration, cross-team code conflicts, and more. Expect microservices to keep trending upward in 2019.

Continuous integration and continuous delivery (CI/CD) is a hot DevOps buzzword: It amounts to the practices of making frequent, high-quality releases in order to meet customer demands.

That CI/CD requires automated testing isn’t a new opinion, and the survey’s finding supports that—62% said that manual testing is a drain on resources that leads to delayed software releases.

Some 57% said automated CI/CD made both their release and feedback schedules quicker; expect that number to grow in 2019 as more development teams start automating their testing, the report said.

Feature flagging—the practice of putting a toggle in a program that allows developers to enable new features for a subset of users—was a popular strategy for respondents. The majority (63%) reported better testing of new features and higher quality releases, which is good news for developers and users alike.

Feature flagging isn’t a new concept, and has been a best practice in mobile app development for a while. The year 2019 may see a wider adoption of this practice on developer teams that want to reduce bugs and delays in release.

A cultural shift in measuring success

Atlassian found that 93% of developers were more concerned with customer satisfaction than anything else, but Regan noted that software teams lack the means to measure success in that way because “of a long history of measuring work by output, not customer outcomes.”

Building software that makes customers happy requires a shift to outcome-driven development, which shifts the focus of success away from the speed of development cycles and toward user satisfaction.

75% of developers surveyed said their teams have problems with bugs and code defects at release, something that an outcome-driven culture could resolve.

Software developers that want to be successful in 2019 should recognize Atlassian’s findings for what they are: A call to action not only in terms of new trends and methods of building code, but also a call to rethink the culture surrounding updates and releases.

In 2019, developers should shrink their code, let computers do the testing, roll out new features to a subset of users, and measure success not in terms of speed but in terms of how smooth a release is.