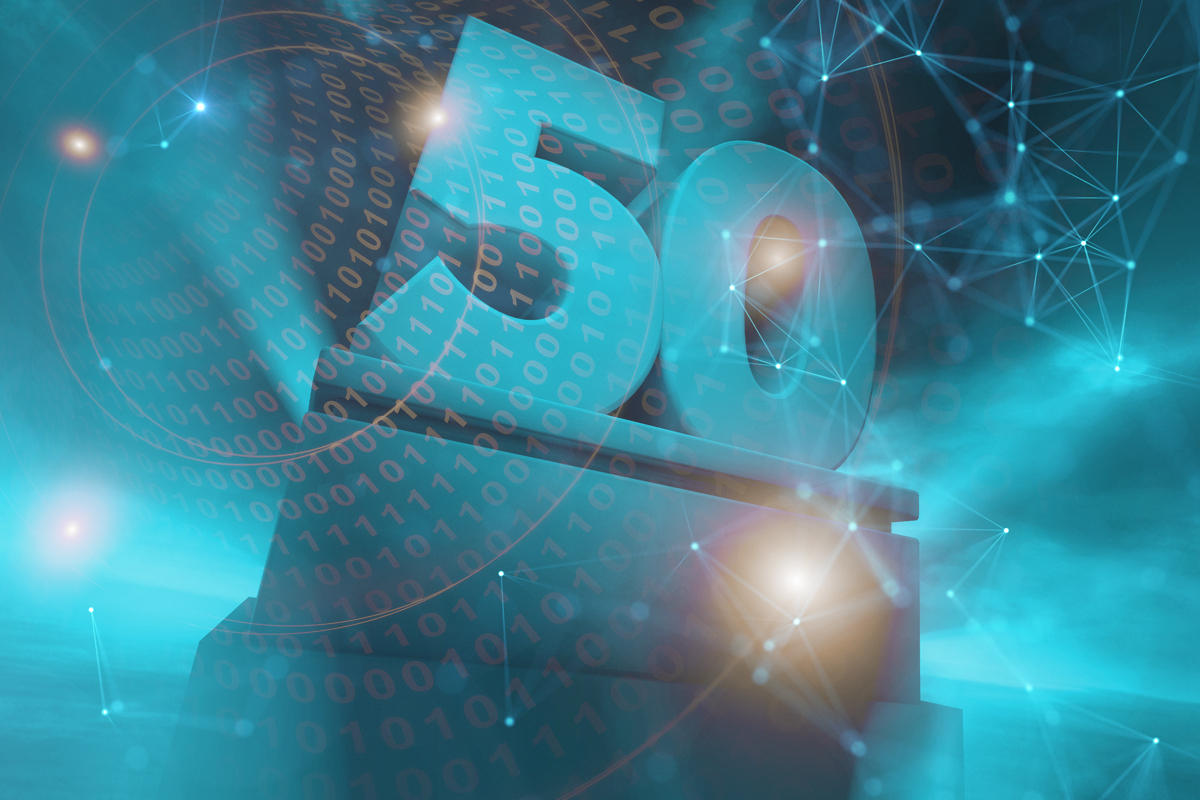 On October 29th, 1969, a message was sent from a rather nondescript room at UCLA in Southern California to a Stanford Research Institute computer console in Menlo Park, California. It read simply “Lo,” though it was supposed to say “Login.” The system crashed before completing the task. This was the world’s first message sent via an interconnected computer network known as ARPANET. On this unassuming fall day, the modern internet as we now know was conceived.

In the five decades since, the internet has transformed human existence. From how we wage war to how we make each other laugh, it’s unfathomable how much the internet has shaped life in that short amount of time.

Earlier this week, the Pew Research Center released their own canvassing of experts about what they envision digital life will be like in the future. Lee Rainie, director of internet and tech research at Pew, was one of the co-authors of the study. He says that the answers were eye-opening in terms of how our digital presence will come to further define our existence. “[In their responses], they talked about what the definition of a human being, literally, will be once this technology is available for our bodies and brains.”

According to our experts, that will come sooner than later. Within only the next quarter century, the way we search or use the internet will be considered “archaically clunky” writes Judith Donath, who is a researcher for the Berkman Klein Center at Harvard University and author of the 2014 book The Social Machine. Rather, our digital presence will not be separate from the physical world, but ingrained in it.

“Gone will be keyboards, the mouse and screens,” continues Donath.

Toby Negrin, Wikimedia Foundation’s Chief Product Officer, compared the internet to electricity as it becomes an “omnipresent utility, something we expect to always be available and around us… intertwined in our daily lives.”

“INFORMATION WILL BE DISPLAYED, FLOATING IN THE AIR….THE WEB WILL APPEAR IN THE REAL WORLD, NOT JUST ON GLASS SCREENS.”

Our world has become smaller thanks to the digital age, whether spoken or written word. No longer are one-word messages crashing in the middle of being sent. But our experts agree that we are still evolving. In the near-future, typing messages will go away in favor of verbal and auditory communications, much like what’s already been introduced in Apple’s Siri and Amazon’s Alexa.

“You won’t search anymore, you’ll just ask questions,” says Paul Jones, the founder of ibiblo, one of the internet’s largest collection of open source materials (like Project Gutenberg), “It will be more like having a conversation.”

Every time you ask Alexa to send more cat food, you are giving a billion-dollar company more information about who you are. Mainly, that you have a cat who likes to eat. But also credit card information, addresses, telephone numbers, and so on. The decision has been made to sacrifice some of this potentially private information for the sake of convenience.

This will only increase. Jones says that these new technologies will become increasingly good at knowing what we want. “If you have certain habits and [these devices] going to help you with those habits,” says Jones, “They’ll be anticipating. It will be creepy, but familiar.”

Of course, for companies like Amazon, this is how they make money. “The trillion dollar digital economy is built on harvesting people’s personal data,” writes Liebhold.

The very beginning of the bio data revolution is already upon us with the emergence of wearable, constantly connected tech that collects information about our health. There’s an overall belief from the experts we spoke with that this could be a great thing for a society, the ability to actually have reams of data that can be applied to create better health care practices.

“We’ll have a lot more information about how people really eat, exercise, and conduct their daily lives, which will allow doctors and researchers to better tailor programs to serve our needs and help us become healthier,” writes York.

Pamela Rutledge, a media psychologist agrees, “Biodata has the potential to improve [the] delivery of needed medical care, educational support and other needs.”

“IF THE FLOW OF INFORMATION GOES IN ONE DIRECTION, THEN WE WILL HAVE BIG BROTHER FOREVER.”

Everyone wanted to be optimistic that the future of the internet will mean harmony, togetherness, better communication, free-flowing information, more convenience, and a healthier world. But all of that hope came with a ton of caveats and qualifiers.

“There are big, complicated problems that we are still wrestling with,” says Rainie about the responses he received, “It feels like a transition or inflection point. We’ve got to fix problems now and make sure the worst doesn’t happen.”

Part of this, like with every new technology, is that it takes time to fully understand the implications and how to best deal with it. Toby Negrin from Wikimedia Foundation says that “we’re in the adolescence of the internet at best” and still have a long way to go to really comprehend what it all means.

“As complexity increases, so do the number of vulnerabilities,” says Liebhold. He said it can take up to a decade to have complete insight into all the complexities, both positive and negative, of a new technology.