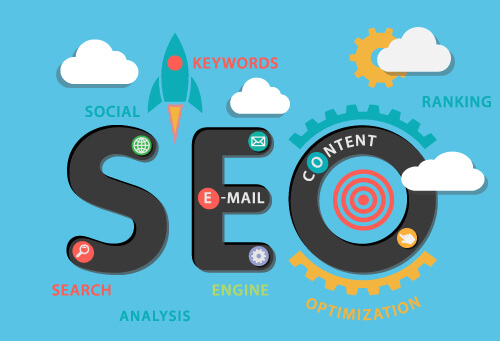 Search engine optimization (SEO) is essential because organic search is arguably the most valuable marketing channel there is.

Whenever someone is using a search engine to find information that’s relevant to your product, service, or website, you need to be there.

Yet, there remains a constant struggle, even in 2017, to justify the value of SEO.

Why? In part, the undeniable proof of SEO’s value is scattered across a handful of websites.

This post brings together all the data you need to know about organic traffic, industry spending and value, search behavior, Google, and more.

Here are more than 60 mind-blowing statistics you need to know about search engine optimization.